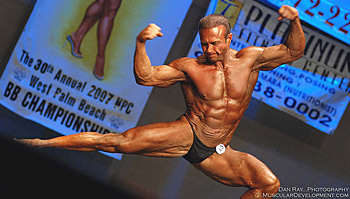 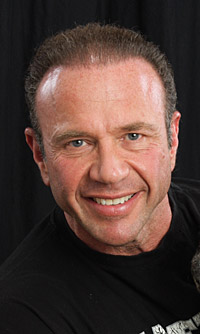 With more than 28 years of experience in coaching clients in Nutrition and Physical Fitness, David DiPasquale is unique in his field. David, an overweight child, and teenager, understands the problems his clients face. He addresses similar problems for men, women, and children with empathy and patience. After attempting to achieve a number of well-known diets and exercise programs, David ultimately devised, refined, and now shares with his clients the “GET ON TRACK’ system, a complete program that really works!

David DiPasquale is a Certified Health and Fitness Specialist, certified by the American College of Sports Medicine and the American Council on Exercise as well as a Massage Therapist.

“Doctor Dave” as he is fondly known by his clients, has been featured in Newspapers, Seminars, South American TV, American Sports Channel ESPN and recently featured on CBS Miami Channel 4 News and My TV 33 “Focus on South Florida” discussing the fight against childhood obesity. David also is involved with the “Let’s Move” events supported by the “First Lady” Michelle Obama working with local schools to help overweight children get active and eat healthier foods.

David continues to develop and refine his “GET ON TRACK” program. His program is so effective that he and some of his clients compete in local and state bodybuilding contests and win!! Along with many other bodybuilding titles, David DiPasquale is the 1997 NPC Florida State Masters Over 35 Champion and the 1997 NPC Florida State Masters Overall Champion!

His most recent contest was competing in the 2010 NPC Miami Beach Bodybuilding Championships taking 1st Place plus the Over All title in the Men’s Masters Over 50 Division. He also competed in the 2010 NPC Southern States Bodybuilding Championships taking the 1st Place title in the Men’s Masters Over 50 Middle Weight Division.

“David” is admired for his extraordinary work and wishes success to all. 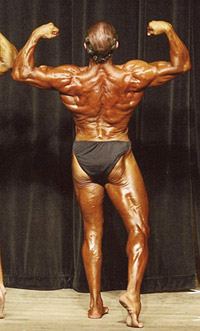 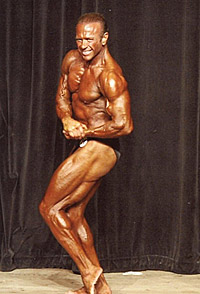